The marchand of sound

Everything comes from a wooden suitcase, with which i can travel everywhere.. Five instruments played at the same time in a concert whose main characteristic is the originality, for its unique and self-made tools, the particular revisitations of a vast repertoire, composed by populars songs and my own compositions..
The numerous experiences of music and theater have led the concert to take a dynamic form, different every times, thanks to listening of the audience. 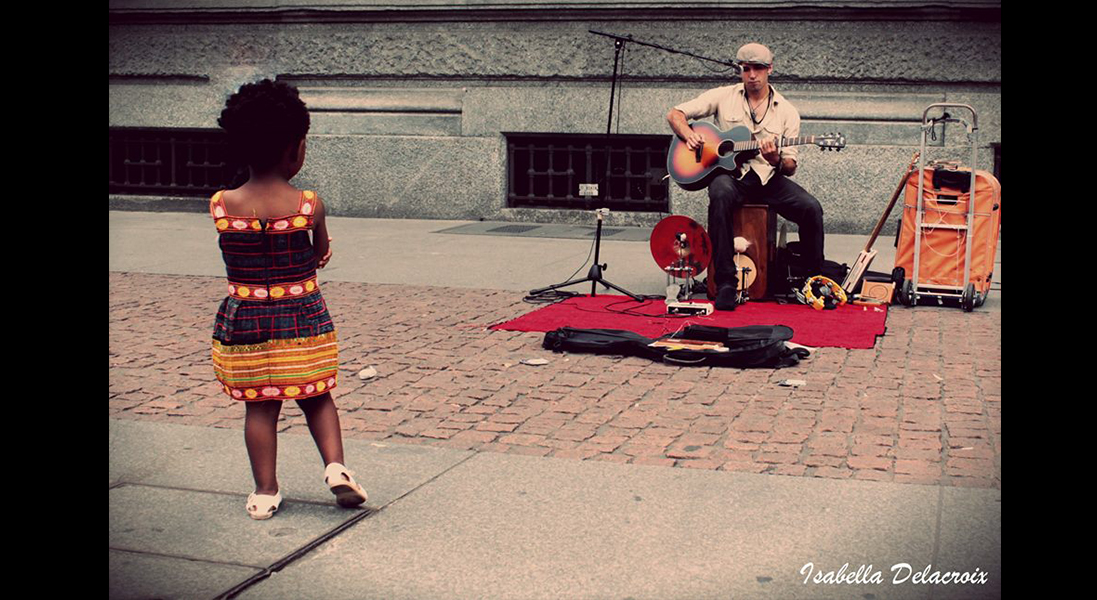 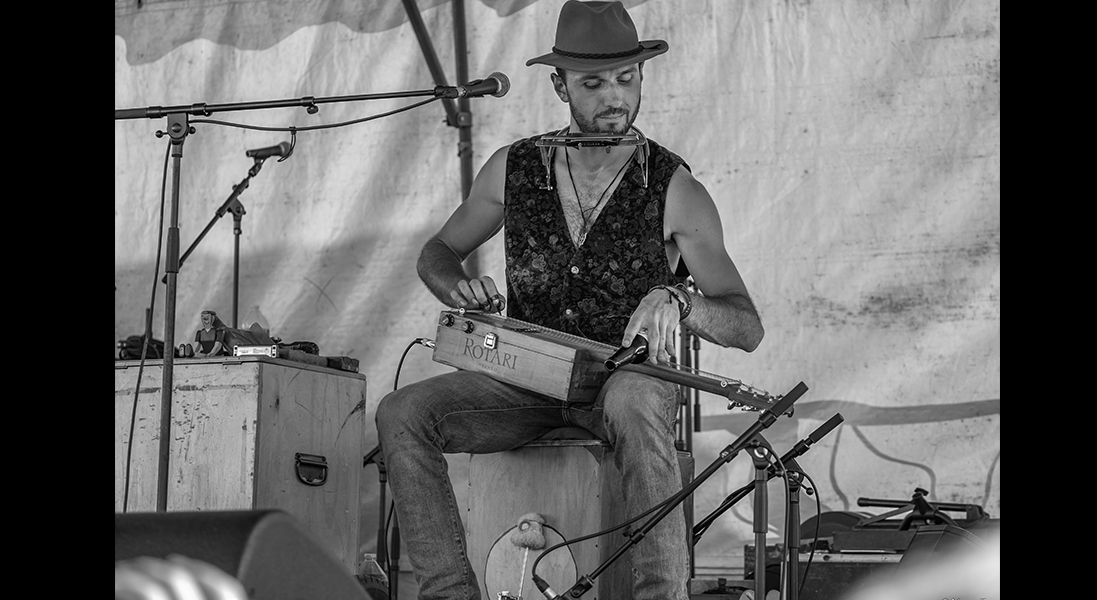 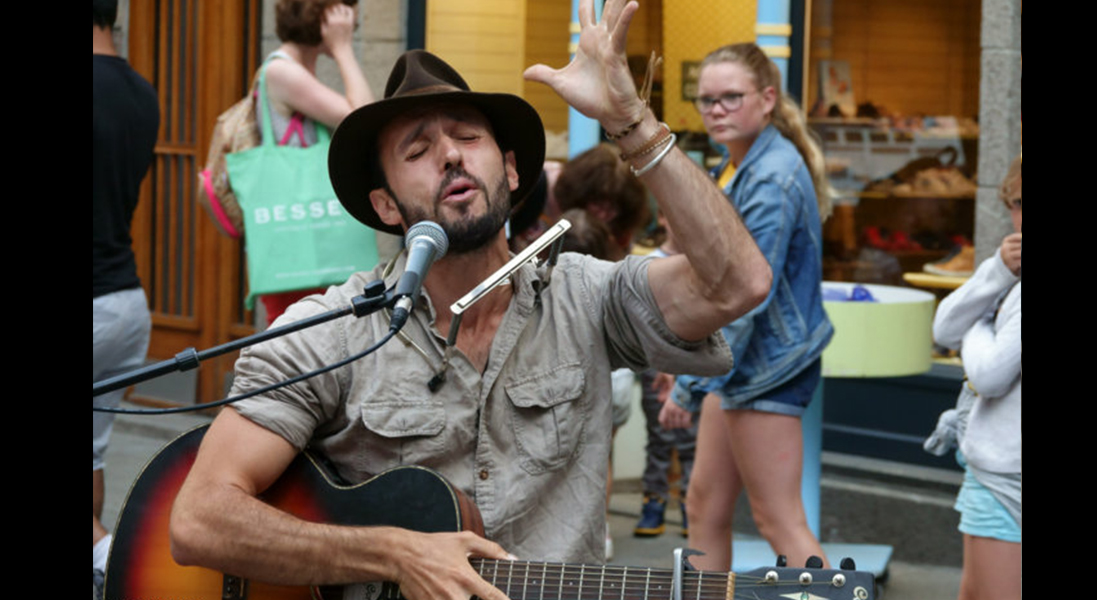 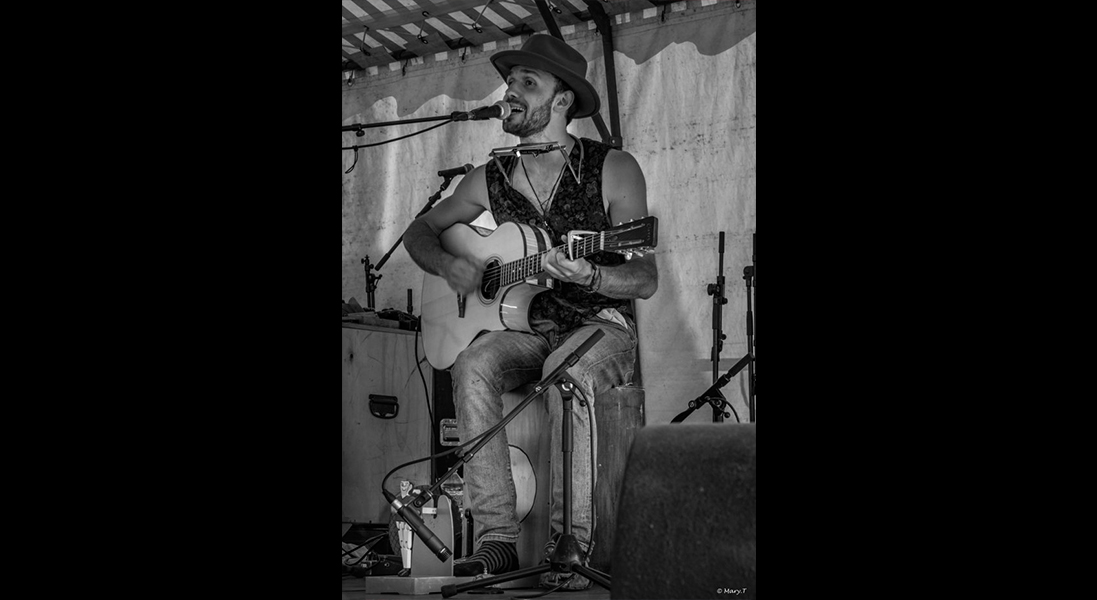 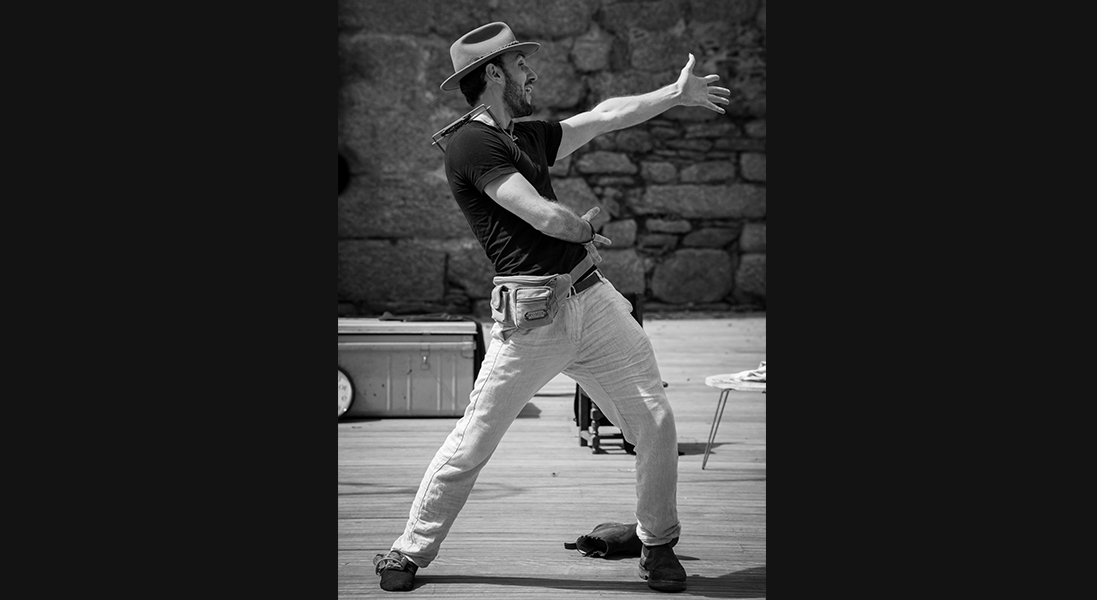 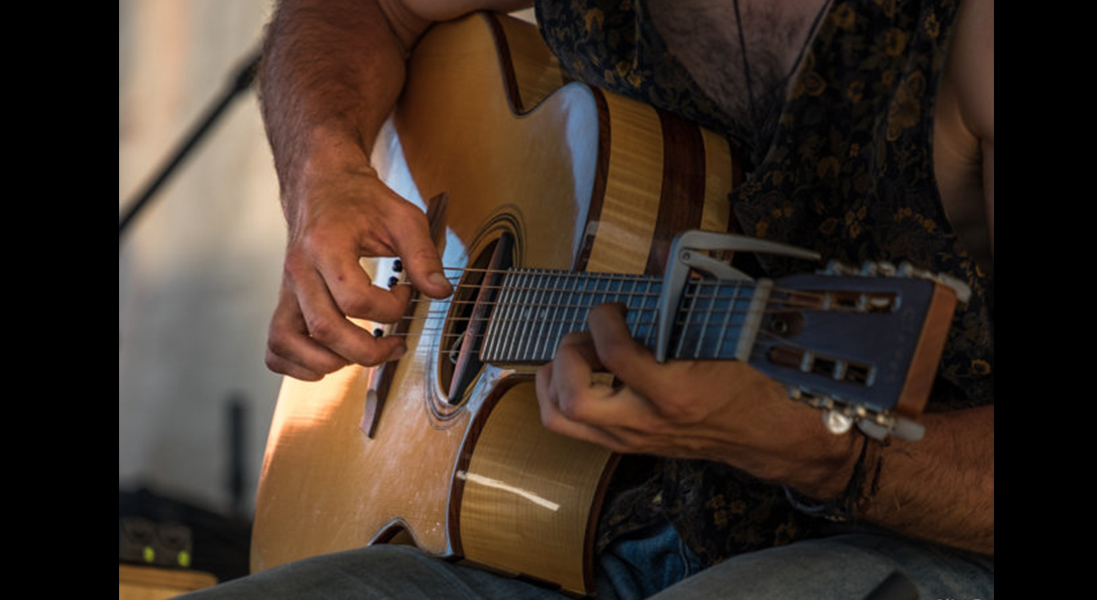 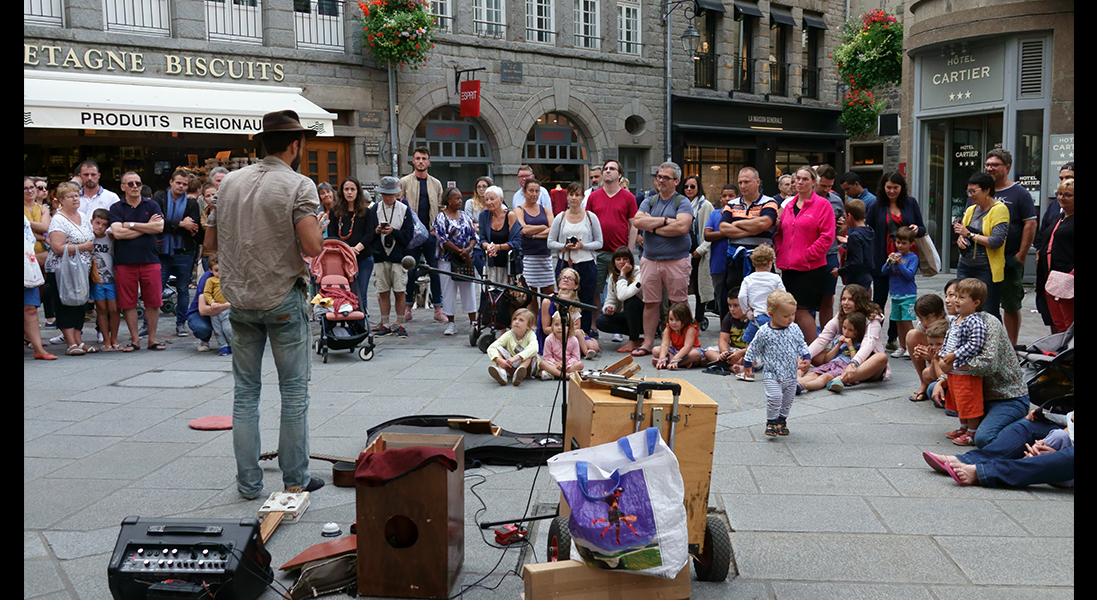 One-man band and much more: in this concert, everything will take on a different shape. The mysterious wine pack turns into a guitar, a broom into a cello, a suitcase into a drum percussion, together with the inseparable partner ... «Gianfranco»
A modern storyteller will become the narrator of a repertoire ranging from popular music to blues, country, Italian and American songs as well as original compositions.
The peculiarity of these compositions lies in the way in which they are told, reinterpreted and rearranged by the multiple instruments that the merchant brings along: they will connect the music with the performance, which will take on a visual aspect through a special magical ending..
The original songs ranked second at the 2015 edition of the "Folkset" folk festival.
A concert without space limits, suitable for all ages.
Duration: about 1 hour 20 minutes

The show comes from the street experience, a performance designed to draw the attention of a heterogeneous audience. Over time, I noticed that the greater the originality of the re-interpretation of the songs, the deeper the appreciation of the audience, so I chose popular songs, and rewrote them in a folk key as a one-man band.
Later, I enriched these songs with a particular fingerstyle technique that I was taught by master Walter Lupi; then I built the above-mentioned instruments to create a unique concert. My compositions are always connected with the concert and give further uniqueness to the shows..
Thanks to "Circo l'azione", I improved my skills as an entertainer and juggler and introduced them into this project.
The true uniqueness of the show consists of the interaction with the audience through well-defined sketches and evolves each time in a different way thanks to the sensitivity that I earned during my performances along the streets..
This is the reason why I have been performing this show in squares, houses, theatres, hospitals, rest homes, cafés, festivals and along the streets of Italy and France for years, always with a smile and without ever getting bored.